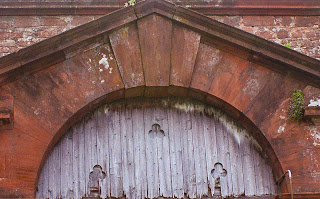 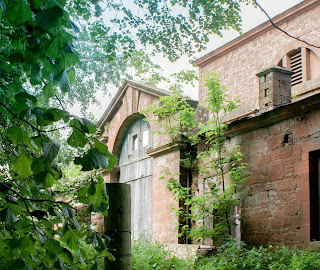 Sadly after neglect, vandalism and a fire the house and stables at Carnsalloch have fallen into disrepair. 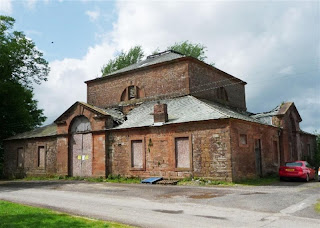 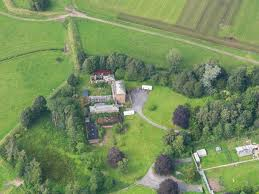 Historical information about Carnsalloch - A Cairn of willows or shallows 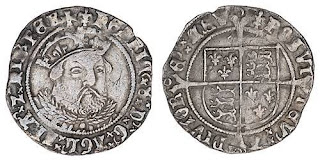 1550 the land was in possession of Robert Maxwell who gave it to son Homer Maxwell of Dalscone. Remained with the Maxwells until sold to Alexander Johnston around 1750.

Built for Alexander Johnstone of Carnsalloch. He is
described in the sasines as a chemist in London, so it may
be that a London architect was employed, and perhaps Isaac
Ware, whose 1756 publication included design of a "House built
for Alexander Johnstone, Esq, in Scotland" (a more expensive
scheme which was probably never done) (see H Colvin,
BIOGRAPHICAL DICTIONARY OF BRITISH ARCHITECTS, 1600-1840, 1978, (p866)

The Architect? Possibly Isaac Ware Alexander Johnston had a son, also named Alexander.
Johnston was born in Carnsalloch, Dumfriesshire in Scotland to Samuel Johnston and Hester Napier, daughter of Francis Napier, 6th Lord Napier. Johnston moved with his family when his father obtained a posting in Madras in 1781.