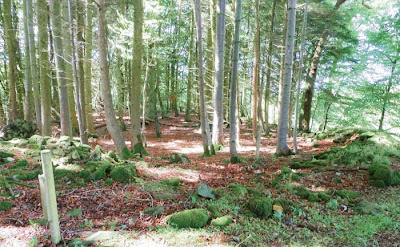 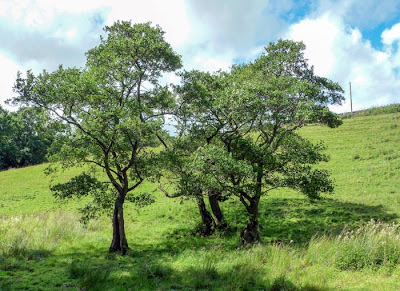 On the 21st of every month, a different place in Kirkmahoe will be featured and you are invited to contact the blog on kirkmahoe@googlemail.com to tell us:-
1. What the place is called
2. Where is it located
3. Any interesting information about it.......
There are no prizes, other than satisfaction of being right!
Your replies will help us to build up an interesting and useful resource of information about the featured places.
Everyone who accurately identifies the location will have their name published, unless they request otherwise.

Posted by Kirkmahoe News at 10:23 No comments: 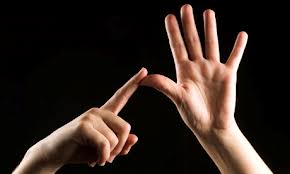 The subject will be "My work in the field of sign language for the Deaf" by Margot Currie. There will be a surprise contribution to the meeting from the parish.

Refreshments will be served

Posted by Kirkmahoe News at 16:44 No comments: 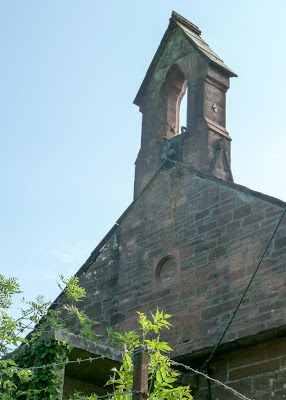 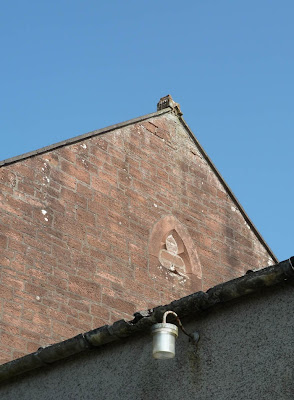 At the Disruption in 1843, a probationer, non–ordained minister, secured the use of the old church at Quarrelwood. Here he conducted services for adherents of the Free Church from the parishes of Torthorwald, Tinwald, and Kirkmahoe. The charge was sanctioned in February 1844.

The new church, on the South side of the road which runs East-West just north of the village of Kirkton, was built in 1845 and reconstructed in 1864–1865. A hall was added in 1891. The church was again renovated in 1894.  Relations between the Free Church and the Church of Scotland were not good, there being frequent arguments.  It is believed that the Kirkmahoe parish war memorial is sited outside the village because the Free Church congregation objected to it being near the established church and insisted on it being visible from their building.


Declining population told seriously on the membership and in 1938  the church ceased to be a place of worship.  It is said that the late Walter Duncan of Newlands, a polymath, could recite the last sermon preached there from memory.  Kirkdale, the house east of the church was the Manse.


During World War II, the church building had a variety of uses.  The extension on the west side was built about 1950 to increase its capacity as a Council store.  It is likely that the building will shortly be put on the market.  Apparently, during searches in preparation for this, it has been discovered that the deeds show that the Free Church, D&G Council and the Church of Scotland all have interests in it.
it seems there had been a fire in the manse Kirkdale, early last century which had occurred during the holiday season, consequenty by the time the fire brigade arrived the fire had been put out by the local quarry men.
Last known ministers at this church were Rev Adamson, with the final one being Rev McDowell.


Thanks to Gordon Bissett,  and Dobie & Connie Davidson for help with this information.
We should be most grateful for anything anyone else can add to this so that it can be put in our archives.


Posted by Kirkmahoe News at 12:47 No comments:

There is an opportunity to benefit from tuition in this area, from a nationally renowned expert in the art of constructing dry stane dykes.

At this stage we are inviting you to email your interest in learning this skill so that a course can be set up for you.

Please email your details to kirkmahoe@gmail.com with the subject Dyking Course.
Posted by Kirkmahoe News at 12:53 No comments:

"A not to be Missed Opportunity!"

Posted by Kirkmahoe News at 17:39 No comments: