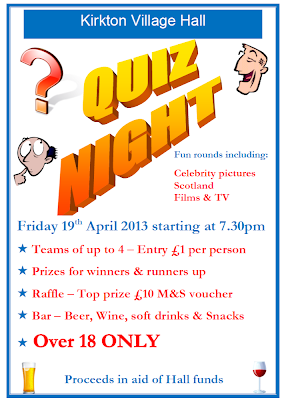 Kirkmahoe News Wishes all our Readers a Happy Easter﻿

Posted by Kirkmahoe News at 17:34 No comments:

It looks as though the snow we have is going to be around for more than a day, so it would be good for us to see some of your snow pictures of the area. Or if you are making snowmen, igloos, snow sculptures etc please send us your photographs of them.

Here is an amusing one we came across. 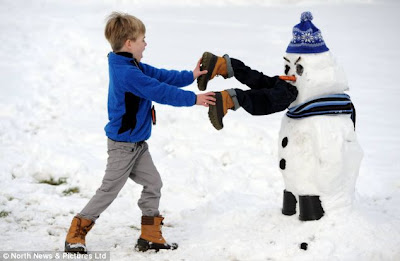 email to:- kirkmahoe@googlemail.com
Posted by Kirkmahoe News at 12:01 No comments:

Here is the next Brain Teaser for you 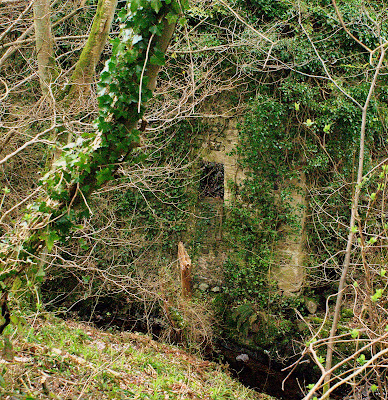 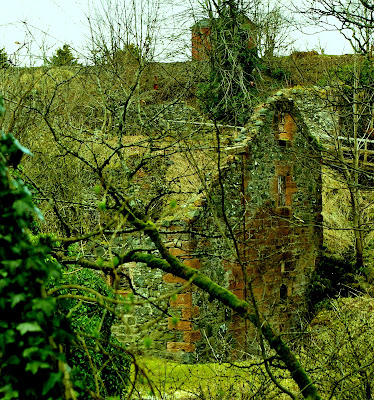 1. What the place is called
2. Where is it located
3. Any interesting information about it....... 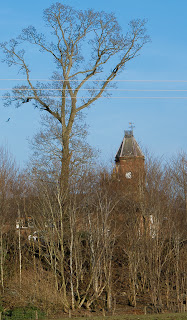 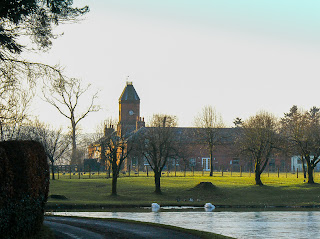 
2) Location: Dalswinton Estate. It is reached by travelling from the A701 at Heathhall on the road that runs via Kirkton to Dalswinton and Auldgirth to the A76. The principal estate buildings, which are situated on the left before Dalswinton Village, have a grand drive, at the entrance to which there are two lodges and handsome gates, and further on there is a back drive for general traffic.


3) Dalswinton Estate has many claims to fame: associations with the Romans and later in time a castle owned by the *Red Comyn. Patrick Millar, a successful banker with the Bank of Scotland, bought the estate unseen in 1785 and proceeded to transform it by building the present Dalswinton House on the site of the former castle. It was completed in 1793. Dalswinton Mains served as a stable and coachhouse and also dates from the 1790s. John Gifford in The Buildings of Dumfries and Galloway states that it is "of polished ashlar.  Over the...pedimented centrepiece, a tower, its bottom stage a square pedestal. Above, a taller octagonal clock stage. This is now topped by a truncated pyramid roof finished with iron cresting, clearly Victorian, perhaps replacing a dome."


**The loch, also created by Patrick Miller was the scene of the launch of the first steamboat in in 1788.


Currently, the Stable Block is used for a number of things: there are 3 residential houses within it, a holiday flat and an interior design business showroom.The back of the building is undeveloped but there are plans for it so that the whole building is in use Symington's steamboat experiment, Dalswinton Loch, Dumfriesshire, Scotland, 1788 (19th century). William Symington (1764-1831) was a Scottish engineer and inventor who designed an improved steam engine and used it to power the first steamboat built in Britain. In 1789 he successfully trialled a larger boat on the Forth and Clyde Canal.

With Thanks to Morag Williams and Sarah Landale.

Posted by Kirkmahoe News at 11:22 No comments:

(taken from Daily Mail)
Posted by Kirkmahoe News at 13:20 No comments:


The next meeting of Kirkmahoe Community Council will be held in Kirkton Village Hall on Wednesday 20th March 2013 at 7.30pm


15. Any other competent business


16. Date, time and place of next meeting

Posted by Kirkmahoe News at 11:29 No comments:

Posted by Kirkmahoe News at 17:14 No comments: